From 1640 to 1862 Ravenscar had an industry of world-class importance. A chemical called alum was produced from the local shale. Alum was used to cure leather and fix dyes in cloth as well as for medicinal purposes. This chemical was of huge economic importance and the Peak Alum Works even attracted raids by foreign pirates and was guarded by cannon set into the cliff top.

The extraction process to produce alum was unusual, involving burning the rock for months over huge bonfires then pouring human urine over the heaps of rock. Ravenscar has always had a sparse population and so the urine had to be collected from cities all over England and imported by the boatload. It is said that the first public toilet in the world was built in Hull to provide solvent for the alum trade. Quite how this method of production was discovered is not recorded.

Ravenscar: The Town That Never Was

At the beginning of the 20th century a Victorian entrepreneur decided that a town should be developed around the village then known as Peak. A railway line was being built to link the towns of Scarborough and Whitby, and Peak was the central point. Roads were built, sewers were laid and plots of land were sold to city dwellers who liked the idea of living by the sea. The plan was badly researched as the route to the shore is precarious and the area, though beautiful, is very exposed.

The building company folded in 1913, having built less than a dozen houses, but it had altered the area forever. Peak was re-named Ravenscar; the wide roads remain and the houses, built for a new town, look strangely out of place in the middle of open countryside. Foxcliffe Tearooms are part of this history, being situated in part of the old Ravenscar House Hotel, built to house the city dwellers when visiting to choose their plots. Outside, an overgrown station stands next to the old railway line, which is now a bridleway. 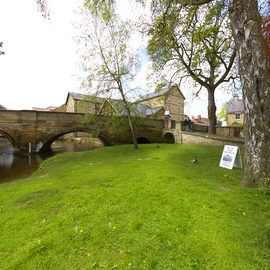 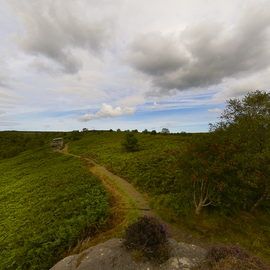 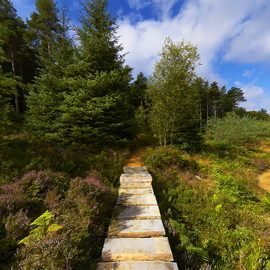 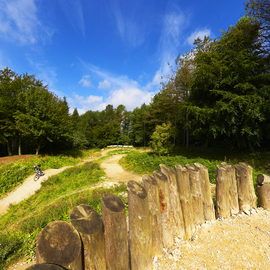 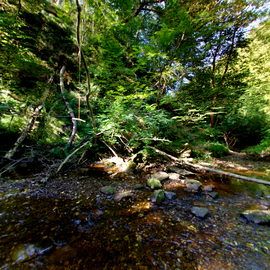 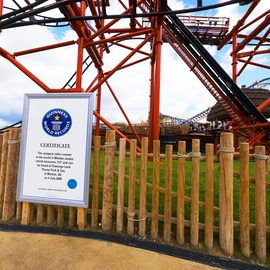 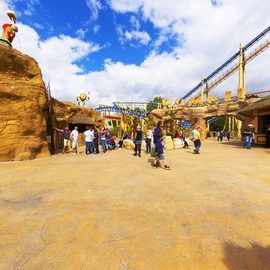 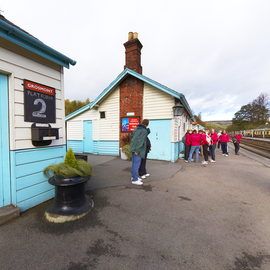 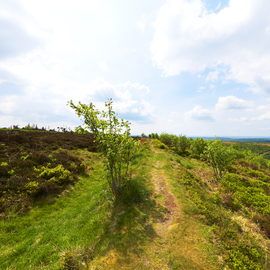 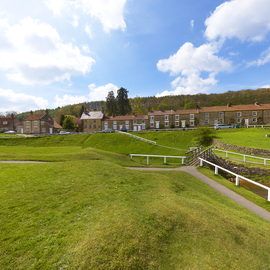 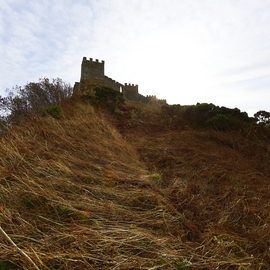 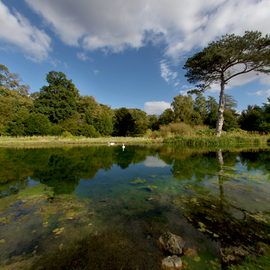 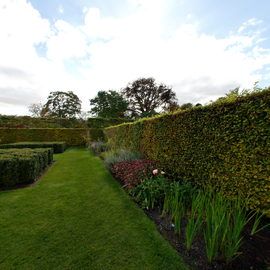 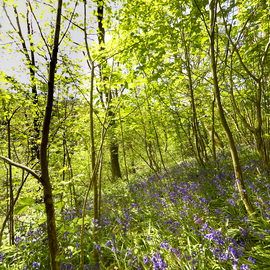 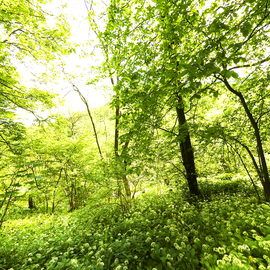 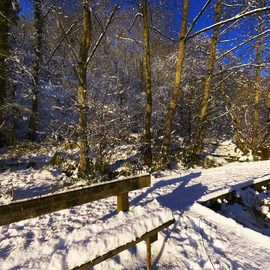 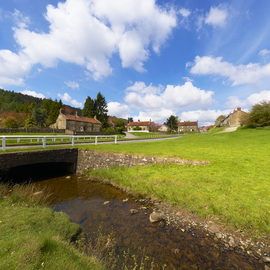 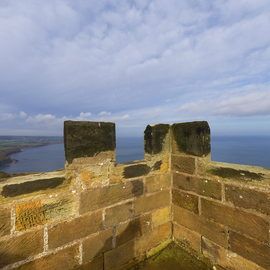 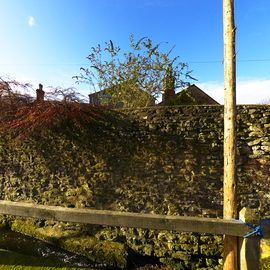 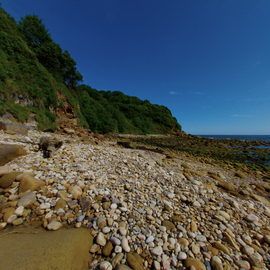 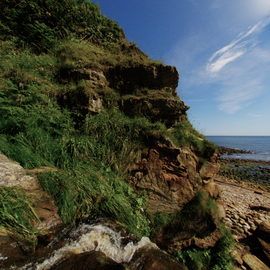 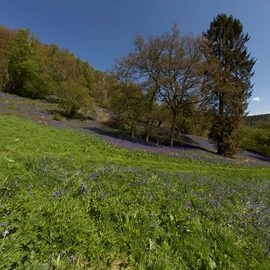 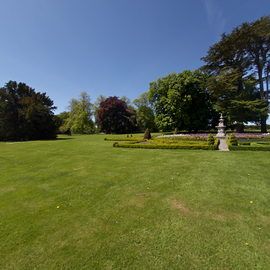 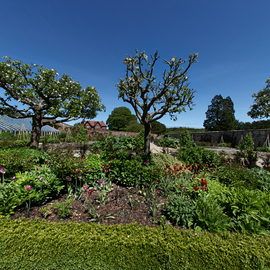 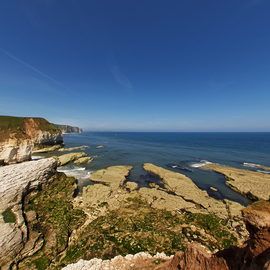 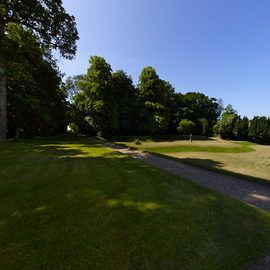